Historically, Gulf of Mexico hurricanes have caused huge natural gas price spikes when oil rigs in the Gulf were shut down.  Now, with most natural gas production coming from mainland drilling, hurricanes barely impact the price of gas.   Interesting article.

Gulf of Mexico now accounts for less than 5% of total U.S. output 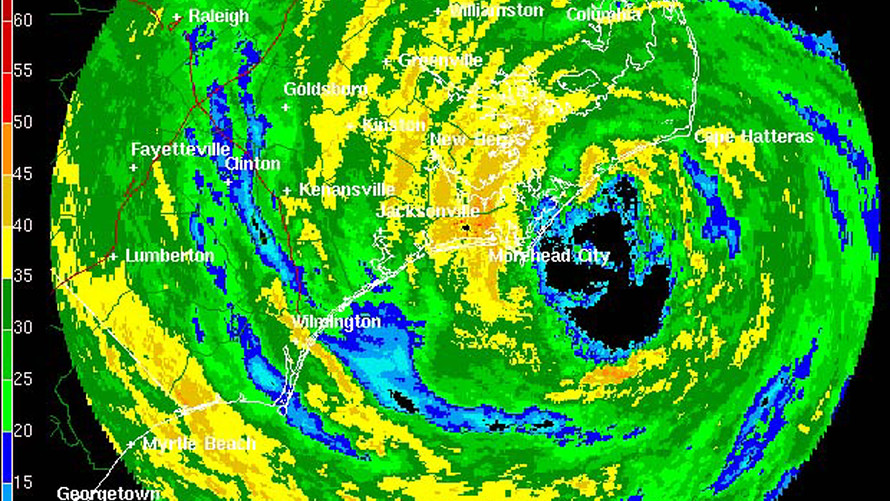 Do you remember the last time an Atlantic hurricane forecast really moved the natural-gas market? It’s been years—thanks to the growth in shale-gas production.

On Thursday, meteorologists Philip Klotzbach and William Gray of Colorado State University released a forecast for average activity during the 2016 Atlantic basin hurricane season. They expect a total of 12 named storms, with two of them becoming major hurricanes, but emphasized that “there is a large uncertainty in this prediction,” due in part to uncertainty over how the El Niño weather pattern will weaken.

The news itself isn’t anything market moving—certainly not this far ahead of the so-called Atlantic hurricane season, which officially runs from June 1 through Nov. 30 each year. But hurricanes in the Atlantic, near the Gulf of Mexico oil and natural-gas production region generally don’t generate the moves in prices that they used to.

Twenty years ago, Gulf of Mexico output accounted for close to 30% of total U.S. production, but now it’s below 5% said James Williams, an energy economist at WTRG Economics.

“A hurricane or even the threat caused prices to soar” back then, he said. “These days we could get a 10% bump.”

So the hurricane forecast is “worth a mention but not a game changer,” Williams said.

Read the rest at MarketWatch.com