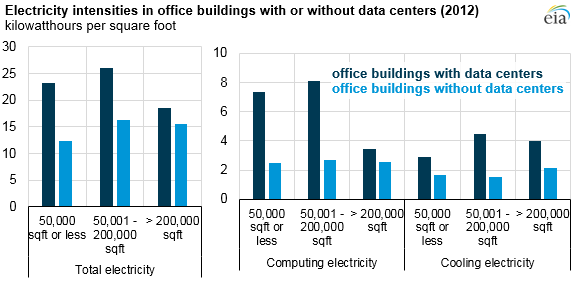 A data center is a group of networked computer servers that performs functions such as data storage and processing and that is housed in one location, usually a secure area. These servers usually operate continuously, day and night. Data centers operate around the clock, are typically kept very cool to avoid failures associated with overheating, and may require a dedicated uninterruptible power supply. 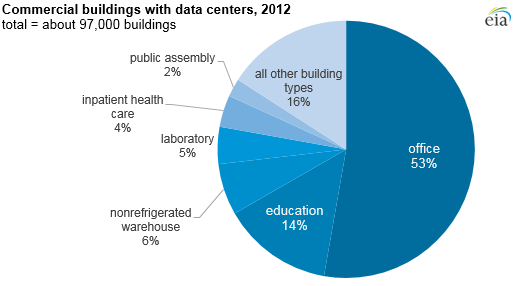