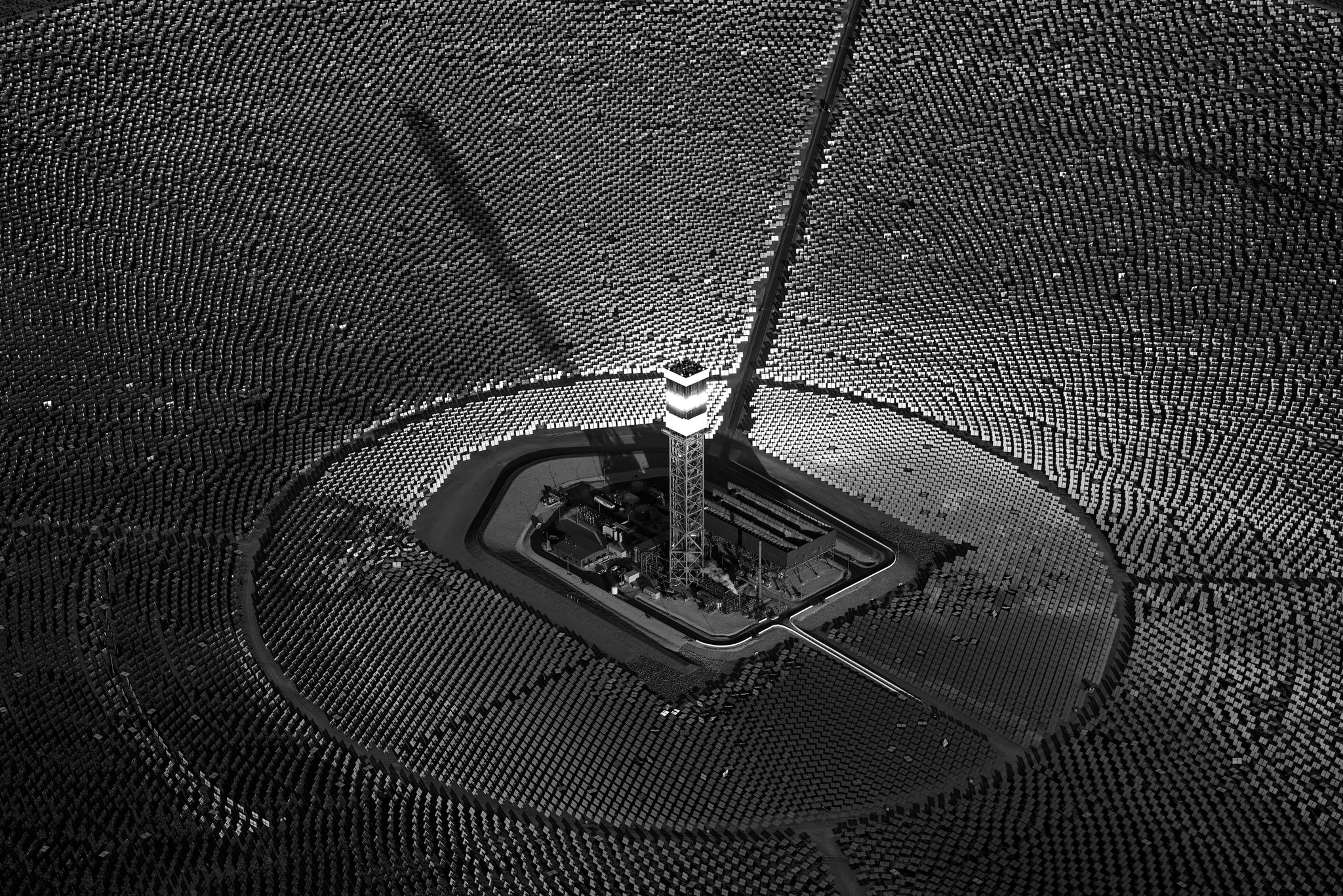 In the spring of 2009, in the depths of the Great Recession, the commercial photographer Jamey Stillings was having a hard time. The work had dried up at his Santa Fe, N.M., studio, so he decided to shift gears and put his energies in a different direction.

Mr. Stillings had survived recessions before, so he thought: “What is something I have control over right now? I have control over the possibility of using my creativity. So why not go on a road trip? Let’s explore in the way I was drawn to photography as child.”

He got in the car (with one of his assistants, unlike in childhood) and headed west, where he eventually discovered a new bridge being built over Nevada’s Black Canyon, adjacent to the Hoover Dam. It was fortuitous, as his early photos of the bridge’s half-constructed arch, in the gloaming, launched his career as a fine art photographer. That project, “The Bridge at Hoover Dam,” was quickly published in The New York Times Magazine and became something of an international sensation.

During one of his last helicopter flights over the bridge, he and his pilot diverted to the nearby spot where the massive Ivanpah solar power plant was planned, and he snapped a few photographs. The array, since completed, was intended to be the largest facility of its kind in the world, made with heliostat technology that had not been used on such a scale before. As Mr. Stillings saw it, it was a contemporary version of the Hoover Dam, another massive public infrastructure project built during a time of American economic distress. 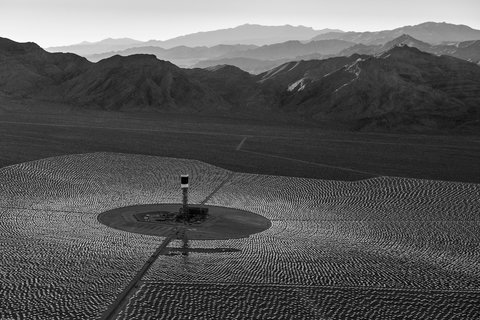 That detour has led to his newest project, “The Evolution of Ivanpah Solar,” which was recently published by Steidl, with a foreword by Robert Redford and an introduction by Anne Wilkes Tucker. (When asked how he secured such high-profile writers, Mr. Stillings said: “I’m very aware that when you put something out into the world, you’re going to get a yes, or you’re going to get a no. But if you don’t ask, you’re going to get neither.”)

Intrigued by his first encounter with the plant, he contacted Bechtel, the company building it, and proposed a partnership that would allow him unfettered access to the site, which sits along the Interstate 15 corridor in California’s Mojave Desert. He found Bechtel’s terms unacceptable, because it wanted to control the content, and he was unwilling to give up creative power over his project.

In a flash of inspiration, he realized the airspace over Ivanpah was public, so he decided to do an aerial, helicopter-based project documenting the development, and finance it himself. “What I did was to calculate out if I flew every three months over the course of 3.5 years, what that would cost,” he said. “If I traveled out there each time, what if I had bad weather? What if I didn’t? I came up with a number and said I’m willing to take this risk.”

The resulting pictures, handsomely reproduced in the Steidl publication, give a viewer, and the historical record, a glimpse of the future if planet Earth is to remain habitable for humanity. As the recent United Nations climate conference in Paris proves, it will take a gargantuan effort to reduce atmospheric carbon levels to avoid the effects of climate change from the dreaded 2-degree Celsius rise above preindustrial levels that most scientists agree is the maximum that should be allowed.