Congressional negotiators announced late Tuesday evening that a deal has been reached on the long-awaited government spending bill. Included in the $1.1 trillion bill are provisions to lift the 40-year-old ban on the export of crude oil finally bringing an end to the heavily debated issue.

In exchange for lifting the ban, Democrat legislators won multi-year extensions for wind and solar tax credits, a three-year reauthorization of the Land and Water Conservations Fund and the exclusion of language intended to target the Obama Administration environmental rules.

The repeal of the ban will release the growing volumes of oil extracted during the course of the last couple of years due to rapidly expanding domestic output levels. The increased use of new technologies such as fracking shot domestic production up by more than 90 percent since 2008. This news brings comfort to the American oil industry, which has taken a blow with prices slumping to nearly 11-year lows below $40 a barrel. The markets instantly reflected this confidence with energy stocks rising steadily and considerable buying in the energy sector as the news spread this morning. 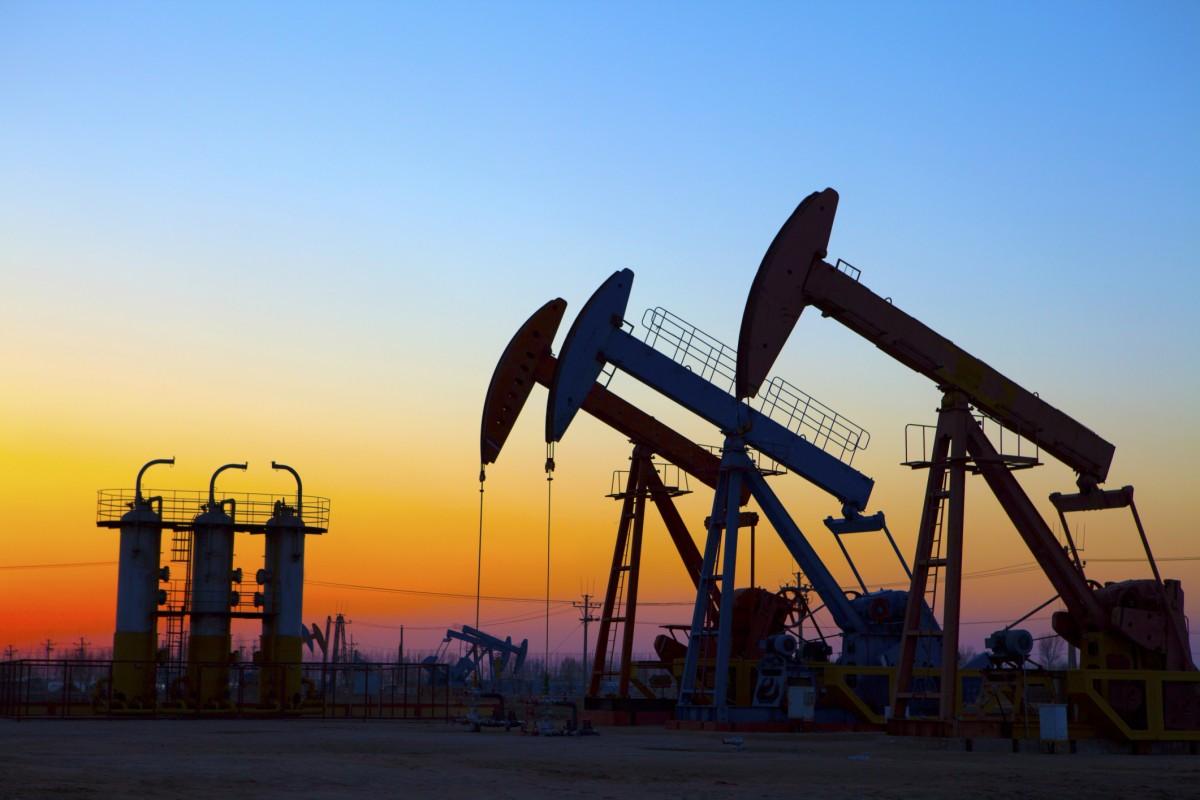 Although the White House has been clear regarding it’s opposition of lifting the crude oil ban, it has advocated for strengthening renewable incentives. Recently, White House Press Secretary Josh Earnest stated that Obama would approve a bipartisan deal that would be in the best interest of the country economically.